Sara Martín is a doctor in acoustics and a current associate professor at NTNU, the University of Science and Technology in Trondheim. She founded and has been the general manager of Coralua since 2014

She studied music at the Can Ponsic Municipal School of Music in Barcelona and was a member of the l’Arc children’s choir conducted by Ester Bonal. She went on to sing at the Sinera Youth Choir at the Lluïsos de Gràcia directed by Eva Martínez until 2008, when she joined Coral Cantiga, one of the most popular choirs in Barcelona, under the direction of Josep Prats.

Sara Martín has been doing research in music and acoustics at Stanford University and has moved back again to Trondheim where she continues her research and teaching at NTNU and leads the artistic management of Coralua. You can contact her at sara@coralua.com. 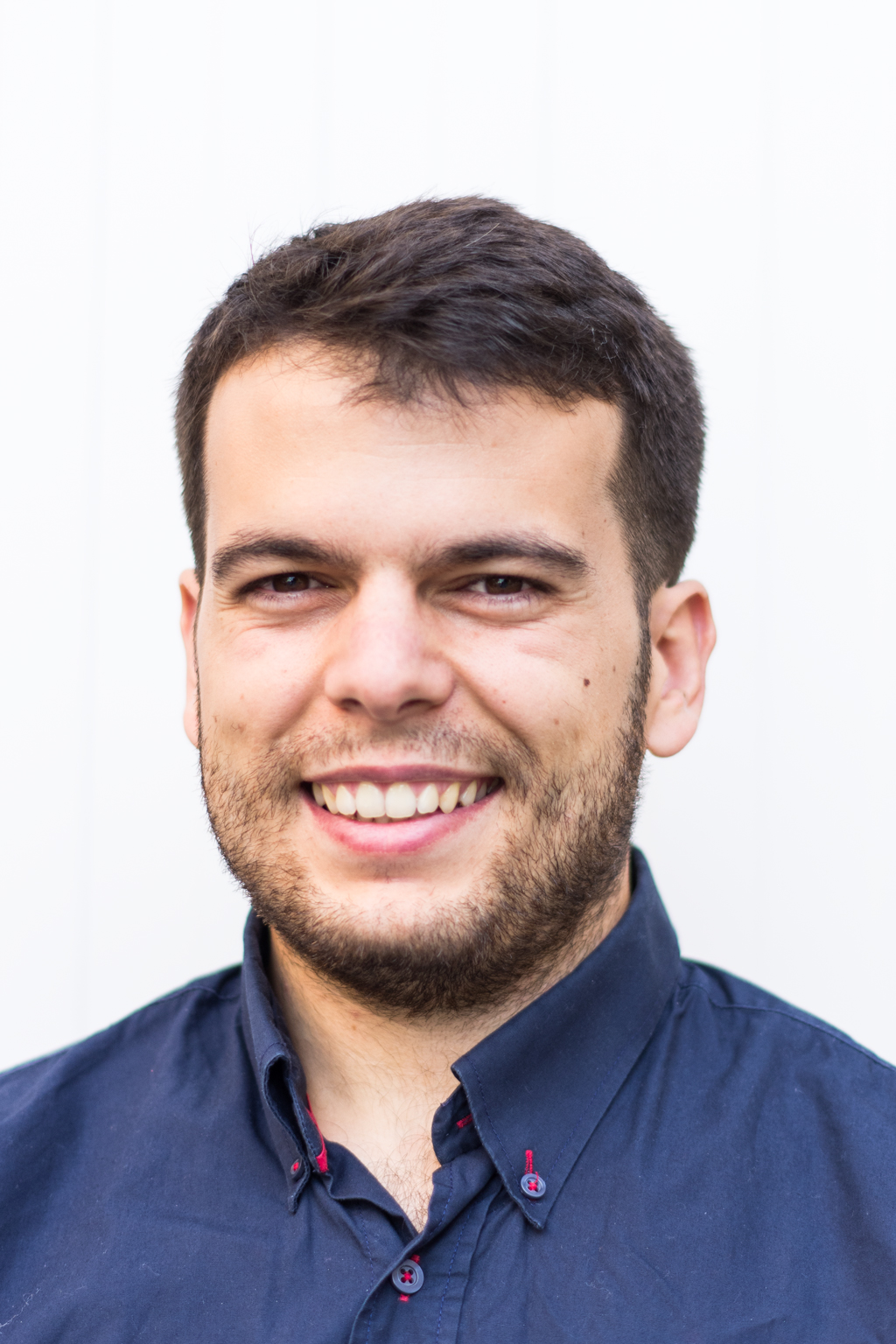 Pablo Gómez Margareto is a computer engineer and master in finances. He has been working at the Silicon Valley for 2 years with his own start-up company founded in Trondheim in 2013.

Prior to that, he was working within the financial sector for more than 3 years and he is the accounting manager of Coralua since its foundation in 2014.

He is a technician work lover and deals with all the logistics, accountancy and technical organisation of the Festival. You can contact him at pablo@coralua.com. 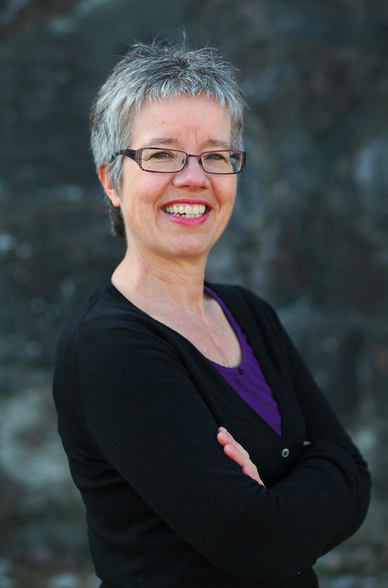 Randi Dugstad is currently Head of department for special studies of Music at The Heimdal High school, Trondheim (Norway). She is singing conductor and artistic director of the chamber choir Ang Passang, from 1991 – and of Trondheim Socialists Choir from 1984 – 1990. She is currently leading the student choir (90 members) at the Heimdal High School, Music department.

Randi Dugstad has through the years been in high demand as conductor for projects and seminars with different choirs in her hometown Trondheim. As a guitarist she performed in several concerts on the classical guitar and lute in Trondheim, Hungary and Denmark in the years from (1975 – 1994).

Randi is a local advisor of Coralua Trondheim. You can contact her at randi@coralua.com.

We want singers from all around the world to have fun and meet together while doing what they are passionate about: singing!